Thanks to Indian opposition leader Narendra Modi’s campaign to become prime minister, chai wallahs across the country are in the spotlight perhaps more than ever. Modi’s Bharatiya Janata Party (BJP) has been making much of the time he spent working as a boy at his father’s tea stall at the Vadnagar railway station before rising to the post of Chief Minister of Gujarat. 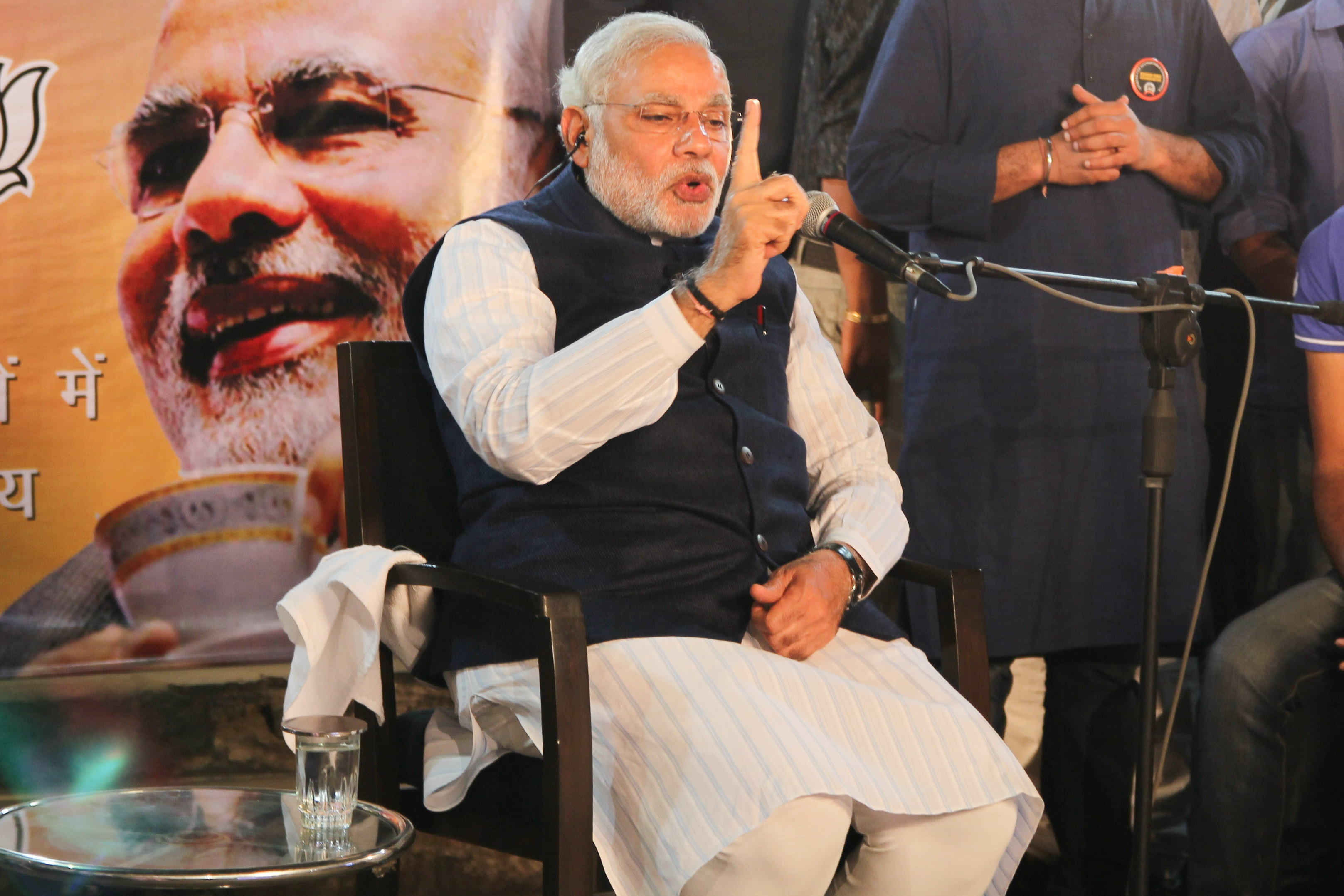 Indian opposition leader Narendra Modi had a brief stint as a chai wallah at his father’s tea stall before becoming Chief Minister of Gujarat.

In October, the BJP began a campaign in which chai wallahs branded their businesses as NaMo Tea Stalls, distributing promotional materials and money for chai wallahs to improve their stalls in exchange for their public endorsement. (Modi is often referred to as NaMo, the Hindi abbreviation for his name.) After an errant comment by Mani Shankar Aiyar, a prominent politician from the ruling Congress party, that Modi would be welcome to serve him chai but could never become prime minister, the BJP has brewed up a new storm of chai-related campaigning.

END_OF_DOCUMENT_TOKEN_TO_BE_REPLACED

Chai in Gujarat is often a family affair. The western state’s first family in terms of tea is indisputably the Desais, owners of the Wagh Bakri Tea Group, which has become the third largest packaged tea company in India after Hindustan Unilever and Tata. And of course, Gujarat’s chief minister and candidate for prime minister Narendra Modi worked at his father’s tea stand during his childhood, a story that has been extensively covered by the Indian media. But more often than in boardrooms or politics, the business of tea is carried out by families in the streets of Ahmedabad, Gujarat’s largest city. 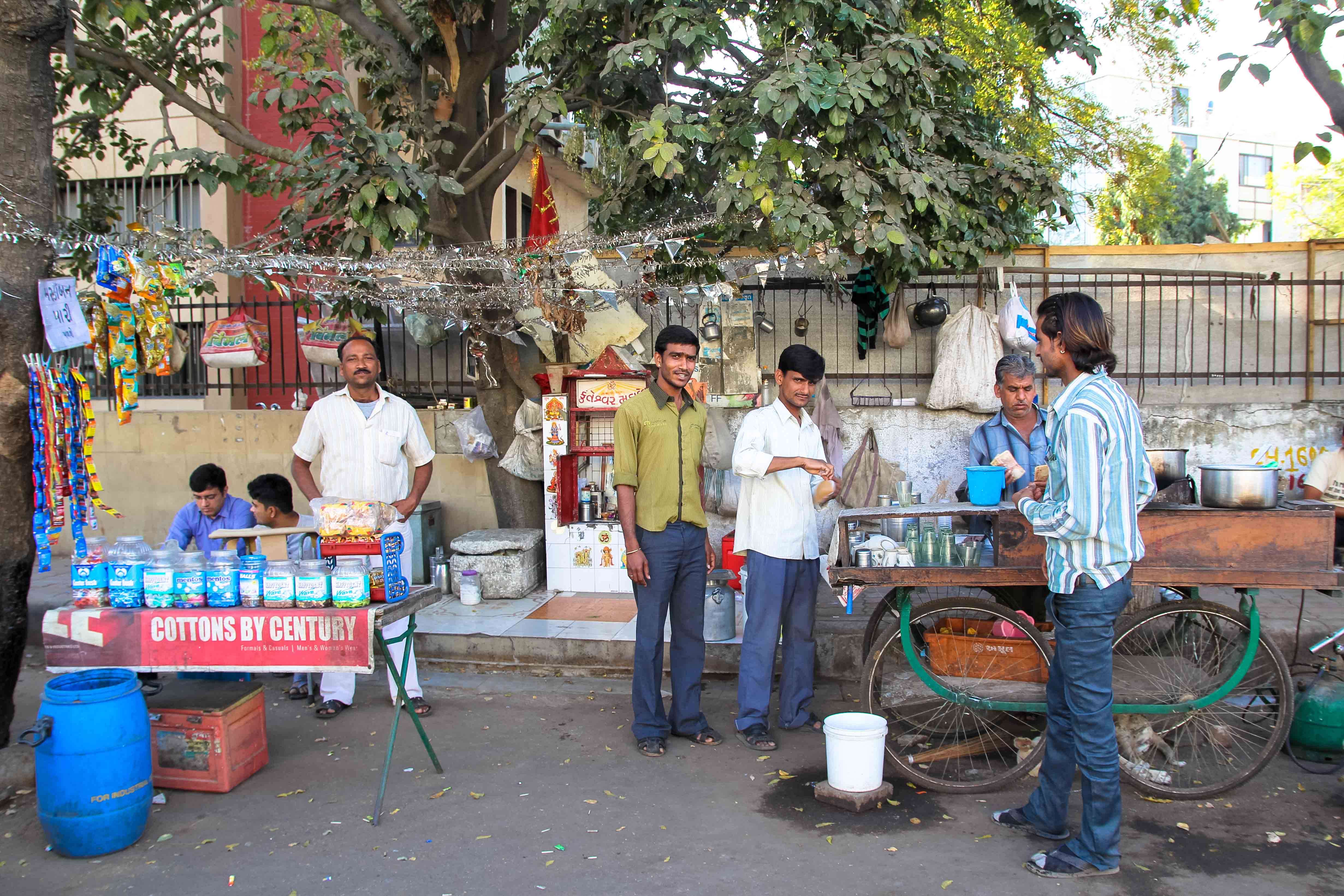 The men of the Rajput family are one such example, running a popular chai stand near Ahmedabad’s Law Garden. The Rajputs came to Ahmedabad nine years ago from a village near Rajsamand in Rajasthan’s Udaipur district. Whereas many chai wallahs begin their careers by washing glasses and serving customers for other chai wallahs until they save enough money to open their own stands, the Rajputs were able to pool their savings and open their own business from the get go.